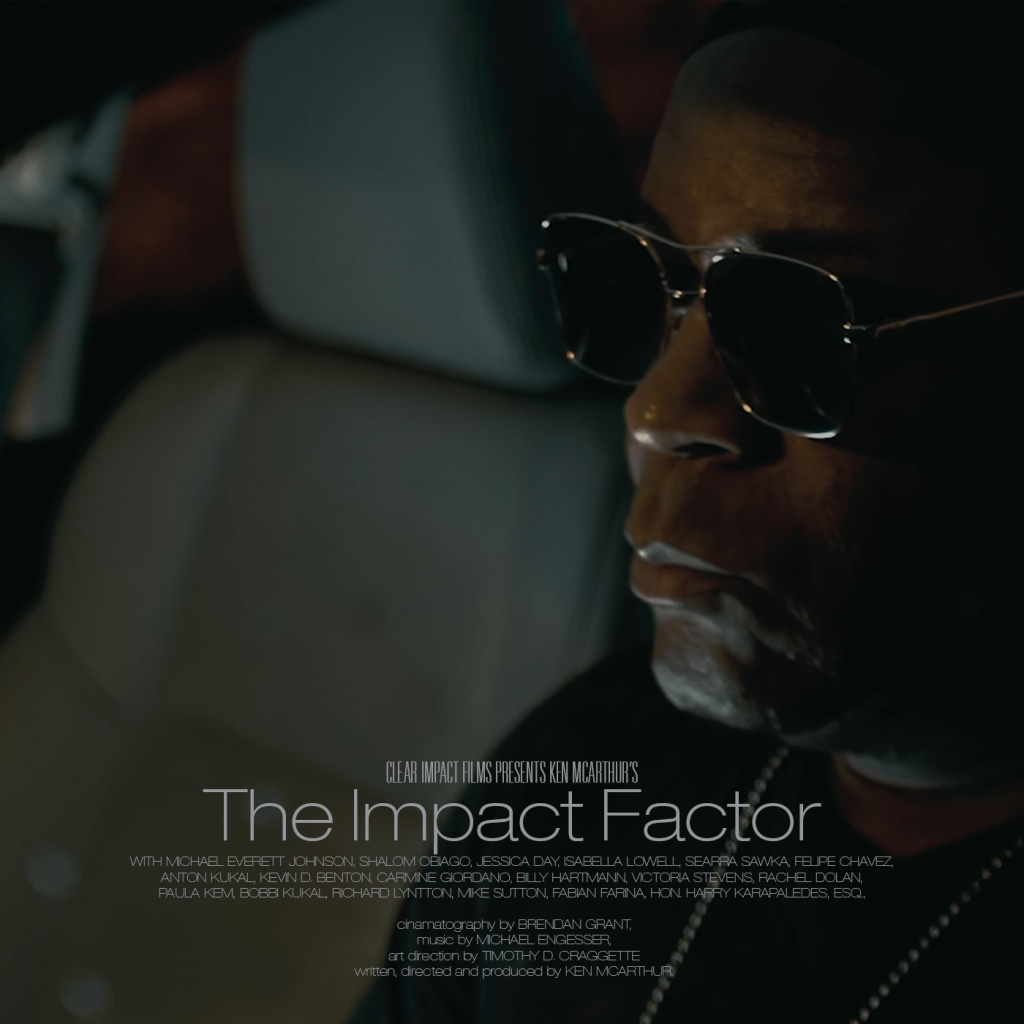 That’s pretty amazing, but it doesn’t tell the whole story.

Of that $26,024 only about $16,000 made it through the maze of Kickstarter fees and uncollected donations.

Many professional filmmakers told me that it was impossible to create a professional feature film with $16,000, especially considering the cast of 30+ actors and just as many locations.

But, I promised to make a movie, so we just had to make it happen!

A BUNCH of amazing people worked together and we went into production in August and September of 2019 and got it done in 16 days of non-stop work.

We managed to come in $3,000 under budget and 2 days under schedule.

Industry experts say to allocate the same amount of money to post-production as to production.

I was lucky to be able to generate a bit more funding and committed myself to a full year of doing almost all of the post-production tasks myself.

Michael Engesser, the award-winning composer worked on the score for the movie that entire time.

I edited the film, I color-graded, I did sound editing and design.

Deremiah kept the Social Media Team supported and engaged while we worked.

Double full-time for over a year.

The footage looks wonderful, the actors did a wonderful job, and we are 98% finished with post-production.

Of course, production is just a small part of the total expenses of making and launching a film. Many filmmakers come in with the idea that production costs are the only costs they will have to worry about.

Oh if that were only true!

We still have some significant costs to do final polishes and all of the deliverables for the film and that certainly doesn’t count launching, distributing, and marketing the film!

There’s music licensing, stock footage, and deliverables (like a DCP for festival screenings)

Here are just a few of the deliverables that have to be produced:

Oh yeah, you need a website for the film, screenings at various theaters, film festival applications, local ad campaigns, and to hire a publicist.

Traditionally, feature films have the same amount of money spent on marketing (commonly called “P&A,” which is short for “prints and advertising”) as the budget of the film. If a film costs $1 million to make, then the rule of thumb is to spend $1 million on marketing for a theatrical release.