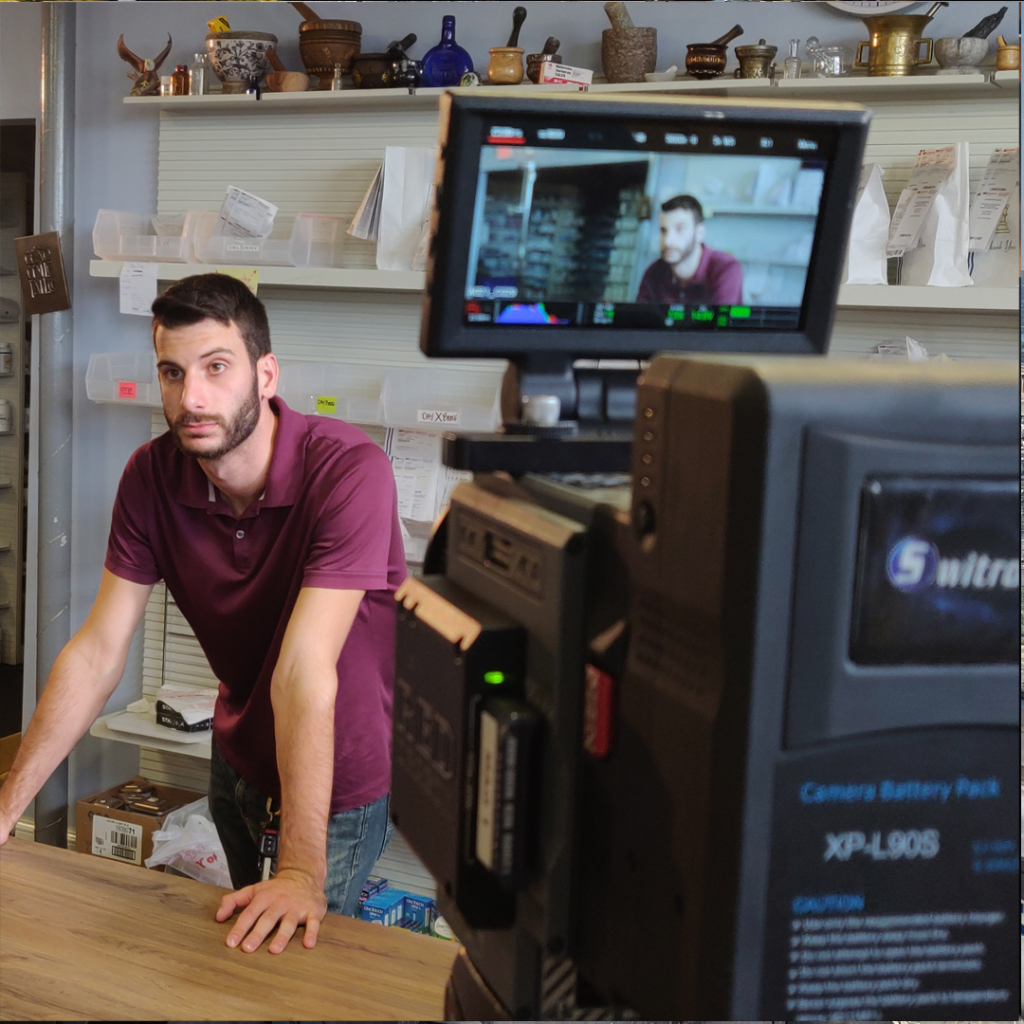 Let me update you on what’s going on with the Impact Factor Movie.

As you likely know by now, there are THREE films in the Impact Factor Movie Project.

We’ve now received over 2,400 applications for auditions from experienced actors which I’ve PERSONALLY looked at, evaluated and in many cases asked for specific readings from the actors.

It’s an amazing group of highly talented people to choose from. The list of their credits is LONG, but just to give you an idea, we have applications from actors who have appeared in The Bourne Legacy, The Wolf of Wall Street, Philadelphia, The Godfather: Part III, The Unforgiven, Duplicity, Michael Clayton, The King of Comedy, House of Cards, NCIS, Cold Case, The Wire, Law & Order, One Life to Live, General Hospital, Limitless, Sex and the City, Analyze This and Spin City just to name a FEW!

All of these auditions are to put together a “Package.”

Yes, it takes a lot of money to produce a feature film (at least if you want to do it right.)

Luckily, it’s much easier and less expensive than it USED to be!

We’ve designed the Impact Factor so that it can be produced on a sliding scale. It will get made no matter what. The question is how can we make this film as great as possible with the resources that we are able to put together.

Also, luckily, there are …

More financing methods and distribution options for films than ever before.

For the Impact Factor, we will be utilizing ALL of them.

The Impact Family is an integral part of this story and we want you to be an active part and to share in the rewards that will come with producing something very special.

The plan I’m putting together now even has an option for you to become an equity owner in this movie.

Movies are a non-correlated asset, meaning the success or failure of cinema is not influenced by the ebb and flow of Wall Street, a prized characteristic of alternative investments since they help to balance your portfolio.

There are two ways this could happen for you

We are planning on two stages of investment.

The first stage will be for people who may be interested in investing $20,000 to $100,000 of first-stage funding. Being first has its advantages for sure! First stage investors will invest a lower price per share and will be the first in line to get a share of the profits.

The second stage will be made possible by the JOBS Act. It’s called crowd-equity funding and allows us to go out to a group of people who do not have $20,000+ to invest. I love this because I want to be able to give anyone who wants to own part of this movie a chance to do that. Second-round investments will typically be $2,000 or less and while the cost per share is more expensive than if you can invest $20,000 or more, you can still share in the profits and be a part of this amazing adventure.

And BOTH of these types of investments are highly leveraged because we are bringing in additional funds just as soon as the first two stages are locked in.

The next funds come from ..

Every dollar raised during this stage is “found money” that our investors can add to the value of their stock. You don’t invest another dime, but the value of your stock goes up!

Because this film has a highly diverse cast and a positive community message, we are eligible for a number of grants and incentives. This money all goes into the pot and makes your investment even more leveraged!

For you as an investor, this is MORE “found money.”

Plus the Commonwealth of Pennsylvania creates tax credits to stimulate film production in Pennsylvania. 90 Days after our film is complete we can claim 25% of the production costs. Again “found money.”

There’s a whole lot more, but I won’t bore you with the details. Just know that if you want to own part of this movie, you definitely can. Let me know you want to be involved.